Brad Tidswell wrote and recorded half a dozen songs, created sound effects and triggered the sound cues for a stage production of Sherlock Holmes: Case of the Jersey Lily. The play ran for three weeks at the Jericho Art Centre in Dec/Jan 2014/15 and received a good review from Georgia Straight. The play was directed by William Davis of X-Files fame and produced by Brent Fidler who also played the role of Sherlock. 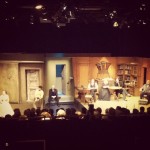 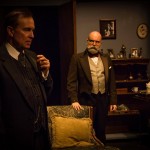 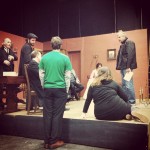 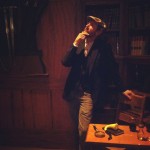 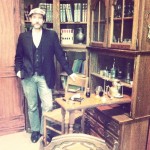